How the Origin of COVID-19 is Doing Right Now 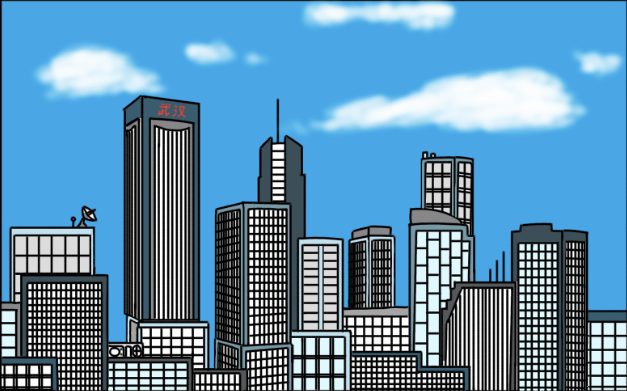 A simple depiction of Wuhan, China.

Wuhan, China, does that name sound familiar? If you’re thinking of the current pandemic that’s shaking the world right now then you’ve hit the nail on the head! Nearly a year ago, news of the coronavirus just surfaced in the capital city of Hubei province in China. Labeled as the origin of the virus, Wuhan has been through several ups and downs in its attempts to contain the disease. So how is Wuhan doing right now?

To begin, let’s address China as a whole. In recent months, China has been quite successful in containing and preventing the spread of COVID-19. According to Gregory Poland, the Director of the Vaccine Research Group at the Mayo Clinic, China’s success was mainly due to its fast response when the virus hit. The country suspended public transport, postponed school openings, restricted population movements and has put into effect an extensive tracing system for infected patients. In addition to the changes made by the Chinese government, the people of China were also readily prepared for the virus. To sum it up, the country’s efficient and fast response to COVID-19 quickly led to their ability in containing the contagious virus.

Now then, what does this mean for Wuhan? Although it is the starting place for the pandemic, the city is fending off the virus much better than other countries in the world. Compared to cities like New York in the United States or London in England, the number of infected are significantly lower for Wuhan. The city has implemented several measures in preventing the spread of the coronavirus and as of today, Wuhan is slowly returning back to its pre-covid state.