The Academic Struggle of ESL Students 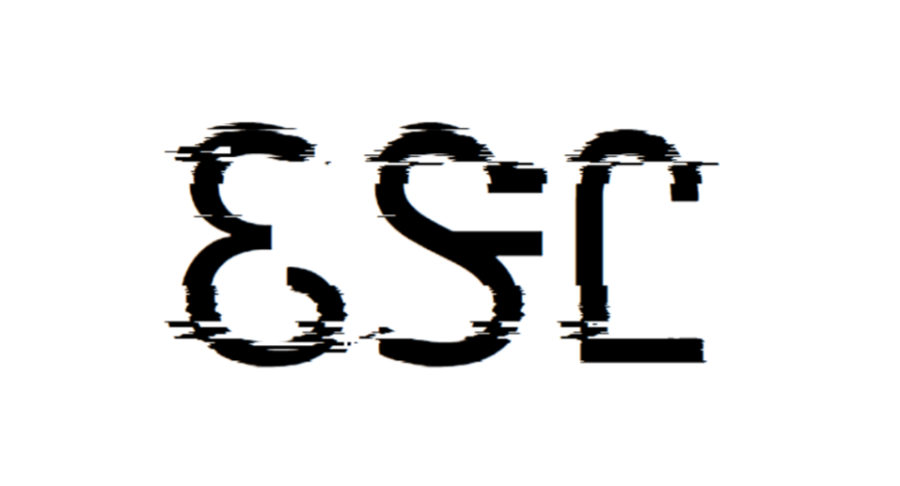 Imagine you’re an ESL student who isn’t confident in your English and can barely speak the language. However, you discover that in order to graduate, you must take a language class. Your native language is likely not taught in school, unless you speak Spanish, German, or French. But still, you go to the class and are unable to comprehend what the teacher is saying. Your brain is already struggling to learn one new language, and now it’s attempting to learn another. As time goes on, you feel as if you’re going insane trying to balance everything.

In Overbrook High School, there are 42 ESL students. And the majority of ESL students said they would be annoyed and angry about it. However, several of them said that learning another language is not a problem for them. Some of them want to learn it and others have a good grasp of the English language already, so they are ok with learning another language. One ESL student said “ learning two languages at the same time can’t be easy on the brain, with all the grammar and stuff you need to think about.”

It isn’t simply a problem for ESL students; it can be a problem for anyone. Julius Perez, who is a non ESL student, said that, “I do believe such a utilization of the language courses should be strongly recommended to students – not required. But to standardize such a process would only give participants ill feelings about such courses, which may give an adverse effect”.

You can take any language class offered at the school if you speak that language, like Spanish, French, and German, but what about those who don’t speak any of those languages? Perhaps a Hindi or Turkish speaker is required to take a language class, but they are unsure of what they want to learn, because they’re already facing difficulties.